Sign up to get updates on events, news, and other happenings! 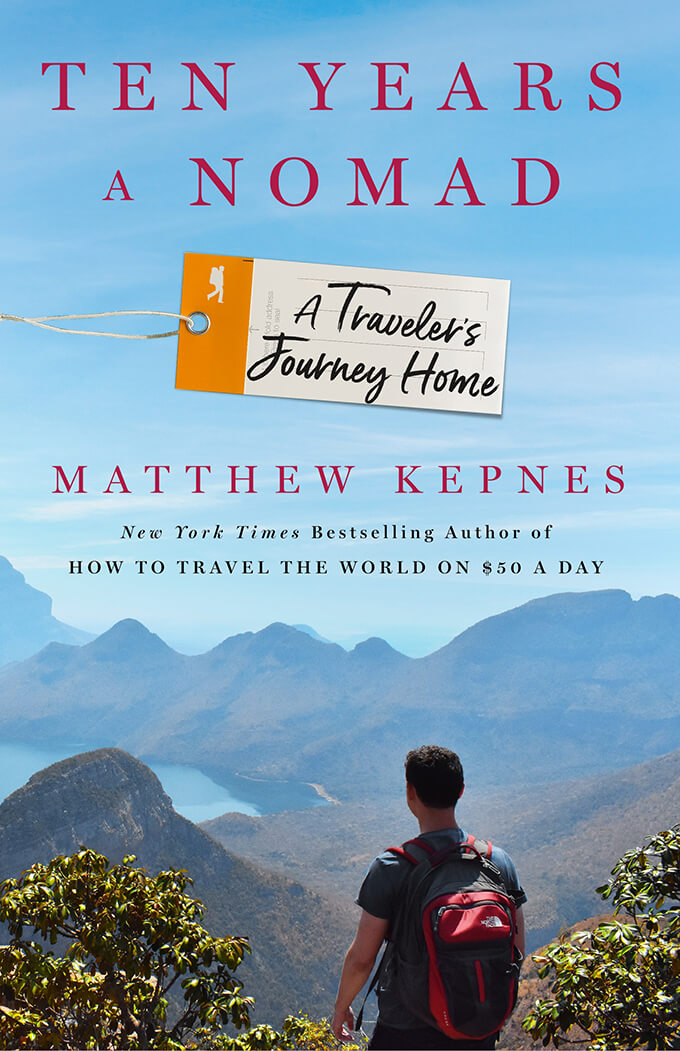 My Other Awesome Books Today, we have a very special guest post from Rebecca Burtney. From the top of the world to the bottom, and lots of places in between, she loves being a nomad. Rebecca works as a weather observer in Antarctica where she gets paid to stare at the clouds! How cool is that?! When she’s not working she might be catching baby crocodiles in the Panama Canal (don’t worry she puts them back!), cycling the Pacific Coast Highway, eating her body weight in roadside blackberries, or housesitting in Mexico so she can pretend to be a dog owner.

Am I isolating during a pandemic? Or am I just back to living in Antarctica during the winter?

In March, when many parts of the world were issuing stay at home directives, I caught myself asking this very question!

All told, I spent over 8 months in 24-hour darkness working as a weather observer at the near ends of the earth.

So why does it feel like I am back in Antarctica?

Because Staying at Home to Save the World during COVID19 has A LOT of similarities with living in Antarctica during the winter.

As a vagabond for hire, normally home is wherever I have my backpack. Right now, that’s at home with my parents.

If I need a change in scenery I go to the garage or hike out to a shed!

McMurdo station has a few more options. Spread out over 100+ buildings, I mostly choose to live in what is known as the ‘Golden Triangle’. The nickname for the compact route between Building 155 (ie. where the food is), the weather office where I work, and my dorm. If I want to really get out, I can go over the hill to Scott Base (New Zealand’s station).

With one ship offload a year to order the bulk of station necessities, you better hope you ordered enough food and supplies!

The station regularly runs short on food like butter and white flour. I only hear rumours of ice cream or real milk (better to make friends with a Kiwi for those!).

In the dark season, we’re lucky to even have edible food, nevermind seeing a spinach leaf.

#4 – I See the Same Set of People. Every Day. Again. And Again. For Eternity.

There will be that one person who insists on doing his best Ned Flanders ‘Hidey ho, neighbourino’ impression when you are 8 hours into your 12-hour ‘night’ shift. Thankfully, I have yet to take the claw end of a hammer to their head.

#5 – Social Distancing Is Easy Because Most Hiking Trails Are Closed

So long as the weather is ‘Condition 3’, a catch-all term for any weather that isn’t strictly terrible, a few routes remain open in the dark season. It’s still cold and dark — but as long as you can find another brave soul to go with you, you can go for a hike!

It may be dial-up levels of speedy, but McMurdo Station these days does have WiFi. You aren’t going to be able to stream Tiger King or do charades on Zoom with friends, but they will at least know you’re alive.

Think of all the things you would do if you had no other obligations but to stay in one spot? You would finally get a chance to practice that instrument, write that novel, learn a new language, or read all those books you’ve been meaning to?

Yeah, it still isn’t happening! It doesn’t matter if it’s the dark season or a pandemic.

#8 – Only Seeing A Doctor If Your Life Depends On It.

The station is peppered with cheery signs of penguins reminding you to wash your hands in order to prevent ‘The Crud’. This is the name for that persistent cold-flu combo that never ends and ravages our isolated depressed immune systems.

McMurdo Station does have a doctor and you go through an intensive medical screening before deploying. There are a handful of flights during the winter. Otherwise it’s going to be quite costly and not at all quick to mobilize to get you off the continent.

Below -40 (that goes for Centigrade of Fahrenheit folks….it’s that cold) the hairs in your nostrils freeze up and your cheeks sting. Until they don’t, which is worse. It’s unbearable within minutes, or within seconds if the wind picks up.

So in order to keep safe, I cover my face when I go out. At least I already know how to rock the pandemic fashion!

#10 – I Spend My Time Making Silly Videos and Photoshoots

During my dark season in 2017, the Australian’s at Casey Station took the top prize. Can you spot the five random things each station had to include in order to qualify? Backstreet Boy fans, eat your heart out! Casey’s Back:

The one way living in Antarctica during the dark season is NOT like isolating during COVID19?

Rebecca Burtney is an online health coach who supports people with predictably unpredictable lives (like travelers) using bite-sized habits to enact big-time changes in their health and fitness. She splits her time between her ‘day job’ as a weather observer in Antarctica and whatever adventures arise in her off time. Whether it’s cycling the Pacific Coast Highway or walking people’s dogs as a housesitter in Mexico, she is a vagabond for hire (food does the trick too!). You can find her at Get Fit By Fork or check out her Instagram and Facebook.

2 thoughts on “Life During Pandemic Lockdown Vs. Antarctica Winter”